The primary source of stress

John J. Ratey wrote the article below in 2008 in his book SPARK. The facts and figures were already clear then. So why don't we do it?

Since the office is a primary source of stress for many people, it's an excellent place to look for the benefits of exercise. More and more companies are encouraging their employees to take advantage of in-house gyms or health cud memberships, and some health insurance companies reimburse clients for club fees. Their generosity is informed by studies showing that exercise reduces stress and makes for more productive employees.

In 2004 researchers at Leeds Metropolitan University in England found that workers who used their company's gym were more productive and felt better able to handle their workloads. Most of the 210 participants in the study took an aerobics class at lunchtime, for forty-five minutes to an hour, but others lifted weights or practised yoga for thirty minutes to an hour.

They filled out questionnaires at the end of every workday about how well they interacted with colleagues, managed their time, and met deadlines. Some 65 percent fared better in all three categories on the days they exercised. Overall, they felt better about their work and less stressed when they exercised. And they felt less fatigued in the afternoon, despite expending energy at lunchtime. 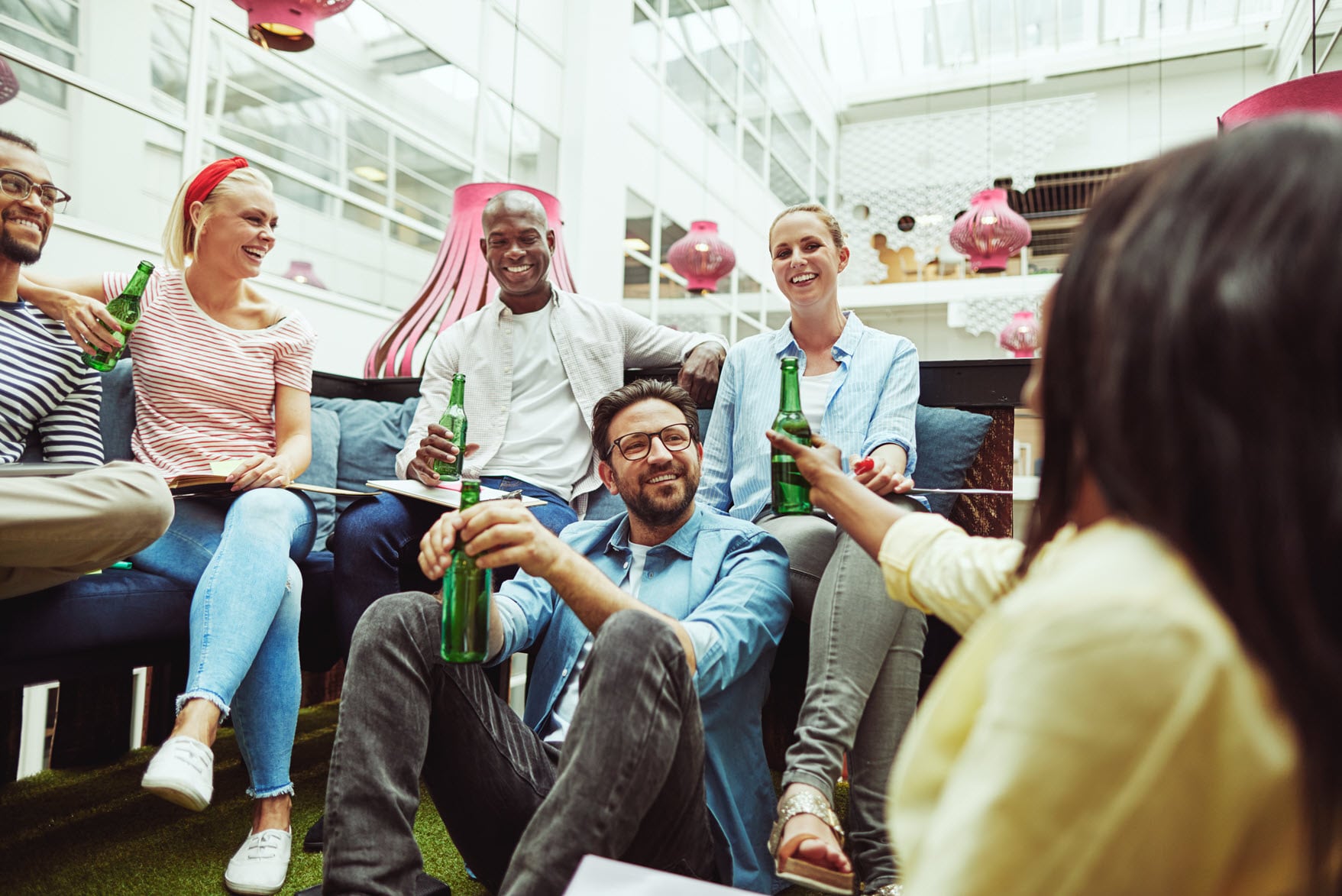 General Electrics aircraft division conducted a study during which medical claims by employees who were members of its fitness centre went down 27 percent, while nonmembers' claims rose by 17 percent. And according to a report published in the late 1990s by Coca-Cola, healthcare claims averaged $500 less for its employees who joined the company’s fitness program compared with those who didn’t.

More general research supports the notion that exercise combats stress-related diseases, which, obviously, can keep people out of work. Both stress and inactivity -the twin hallmarks of modern

life- play big roles in developing arthritis, chronic fatigue syndrome, fibromyalgia, and other autoimmune disorders. Reducing stress by any means, especially exercIse, helps patients with their recovery from these diseases.

In recent years (2008!?), doctors have started recommending exercise for cancer patients, both to help boost the immune response and fend off stress and depression. Nobody says exercise cures cancer, but research suggests that activity is clearly a factor in some forms of the disease: twenty-three of thirty-five studies show an increased risk of breast cancer for those women who are inactive; physically active people have 50 percent less chance of developing colon cancer; and active men over sixty-five have a 70 percent lower chance of developing the advanced, typically fatal form of prostate cancer.

It all comes back to the evolutionary paradox that even though it’s much easier to survive in the modern world, we experience more stress. The fact that we’re much less active than our ancestors only exacerbates matters.

Just keep in mind that the more stress you have, the more your body needs to move to keep your brain running smoothly.