Positive influence on cognitive ability and outlet for negative feelings

Gone are the days when video gaming was seen as a health hazard. Numerous studies show that gaming has many benefits for humans.

Thirty years ago, it was different. Spending time behind screens made people lazy and apathetic. The violent nature of some video games was said to promote aggression. And perhaps worst of all, the danger of addiction was so great that young people could die from them. In 2005, a South Korean man died of a heart attack after gaming for 50 hours non-stop. In 2007, a Chinese man died of a heart attack after gaming for seven days. The WHO declared game addiction an official disease.
The most recent scientific studies, however, show a completely different picture. In games, we can escape, channel negative feelings, and learn to react quickly, our neurological connections become more effective, and nowadays, we also save the environment. Furthermore, they increase our intelligence and make children read better and more often.
Recent research has disputed that action games promote or even bring about aggression and other negative feelings. Violent games such as Mortal Kombat even appear to be better for stress perception than puzzle games such as Tetris. 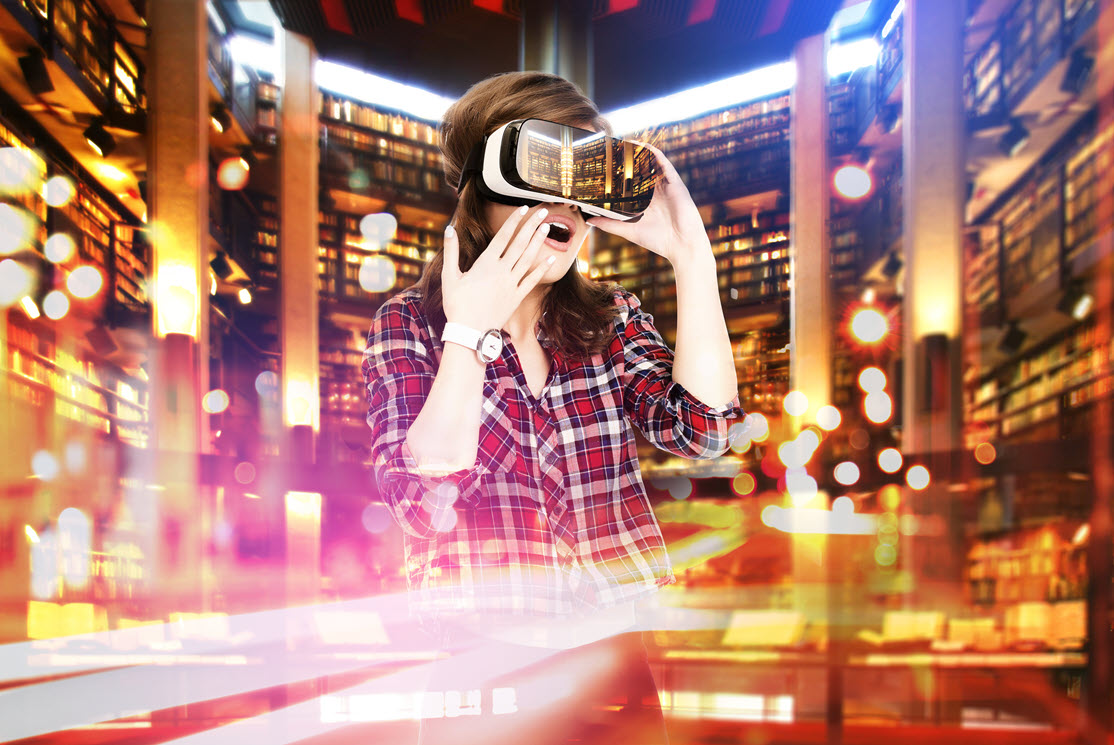 The University of North Carolina took measurements of brain activity and hormones after playing both puzzle and action games. The test subjects were of all ages and both sexes. The action players showed more relaxation and feelings of happiness afterwards than the puzzle players. According to the researchers, this is due to dopamine, a messenger substance in the brain that feeds satisfaction. The dopamine levels of the players who played Tetris did not increase. However, the players who had played an action game showed an apparent increase. 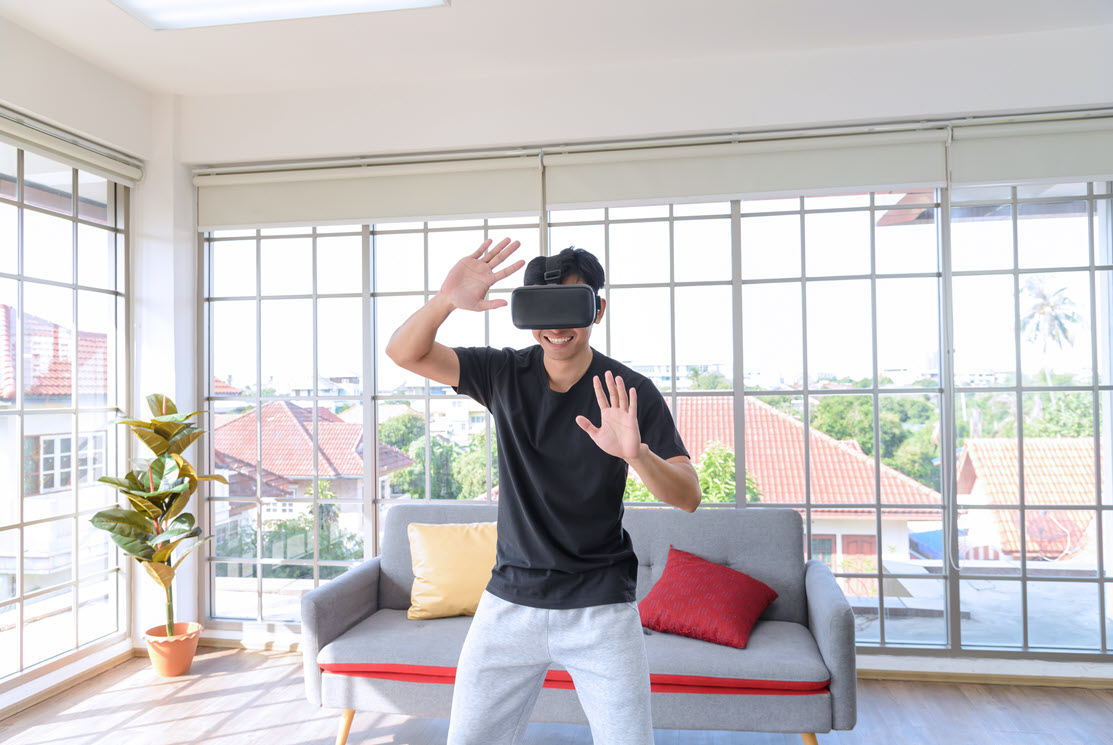 The explanation is sought in the fact that action games involve the player more than puzzle games do. The player has to keep his mind on the game, which makes the distraction from daily worries or stress greater. Also, contrary to expectations, the violence shown and demanded of the player seems to contribute to peaceful feelings. Players can get rid of negative emotions more easily as a result. They react in a playful manner without causing any real damage to themselves or others. In addition, many action games require cooperation with other players or in a virtual team. The social behaviour of the player ensures a higher score and is therefore encouraged.

Neuropsychologists from University College London and colleagues from Sweden's Karolinska Institute showed that as adults, boys who played games daily from the age of 11 were 25 per cent less likely to experience depression and suicidal feelings. The adult men who had played regularly as children were found to be better able to deal with stress and anger. They also had more self-confidence and were better at making and maintaining social contacts.
In a follow-up study with colleagues from the Vrije Universiteit in Amsterdam, the Swedish scientists went a step further. They investigated what influence gaming, watching television and social media use had on children's intelligence. Over five thousand children aged nine and ten were tested for intelligence and followed for two years.
With surprising results, says Swedish professor of neuroscience Torkel Klingberg. "Social media and television appeared to have neither a positive nor a negative effect. But when we examined the effects of gaming, we found something striking. The IQ of children who gamed more than others increased on average by 2.5 points more than the IQ of the other children. This not only indicates that gaming has a positive influence on cognitive ability. It also tells us that intelligence is not a static fact in children. It is a development that depends on external factors. And gaming can contribute positively to that."

The British National Literacy Trust also made a significant contribution. To investigate the reading skills and reading readiness of British youth, the Trust conducted a large-scale study of the reading habits of 4,626 children between the ages of 11 and 16 from 2019 onwards. Children who played games showed more confidence in their reading ability and also read more often than peers who did not play games.
This research concludes that this is primarily because the games themselves demand a certain level of reading ability. To be good at the game, the assignments and explanations must be read and understood well and often quickly. Moreover, the pleasure that the children had in the video game made them want to know more about the game and the main characters and seek out and share all kinds of secondary information.
The researchers saw that the gaming children in the United Kingdom were also better at writing than other children and that they had more social contacts. The study made no distinction between the various types of games. The children who played games were therefore involved in not only educational games but also puzzle games and even action games such as Call of Duty and Minecraft. 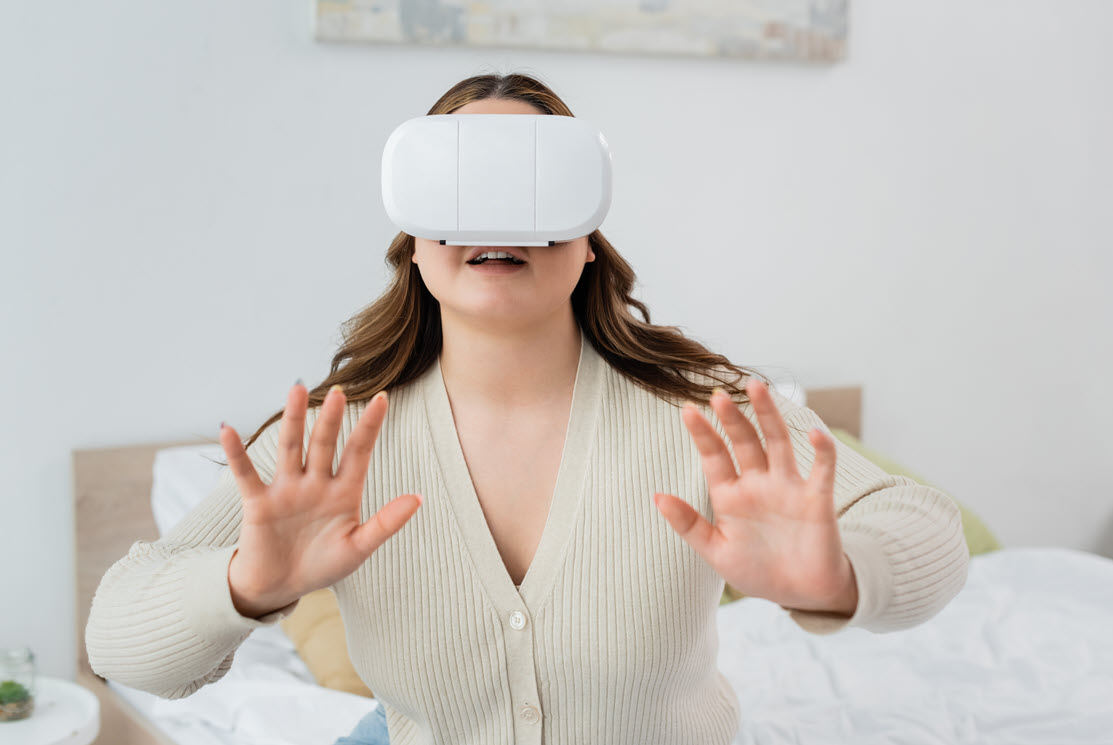 I’m currently building a game in VR. The app is ready, and we are in the process of activating it in Oculus App Lab and SteamVR.

More about it later (or click here if you can't wait)